Throughout history, we have seen fiercely intelligent, creative and inspirational iconic women who have defined the worlds of science, law, arts and literature as well as help raise awareness of racial inequality and women’s issues.

THESE are the women who influence who we are today and give us courage, inspiration and influence positive change.

From the women who drive you to make your own mark on the world to the women who simply give you strength when you need it the most.

Let’s celebrate some of the most FIERCE female figures in history with our Top 10 Most Badass Icon Women in History. 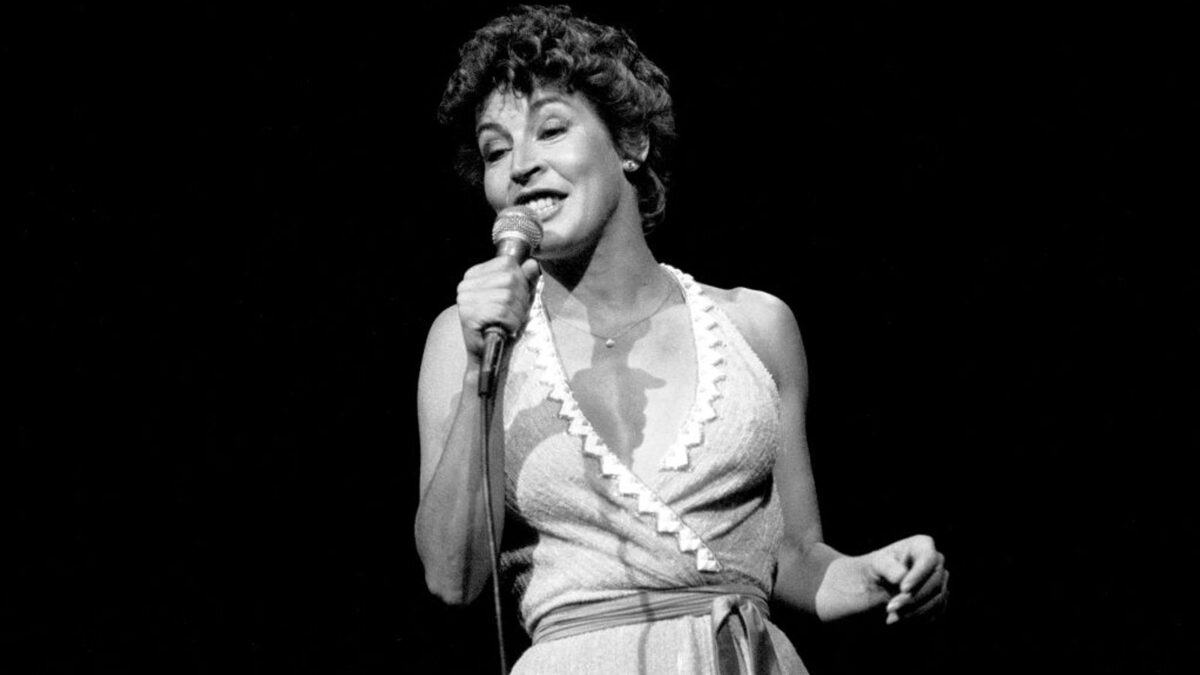 Helen was one of Australia’s Iconic Women and singer, songwriter, author, activist and actress. Her song ‘I am Woman’ became the anthem for the women’s feminist movement in the 1970s.  She wrote it because she couldn’t find any songs written about positive self image for women.  This song helped women come together, feel strong and invincible.

Helen loved travel, adventure and meeting new people. She moved to America in her early 20s  and her inspiring personality attracted people from all walks of life.  Her success was not only due to her huge network of support but because of her discipline, focus and perseverance. 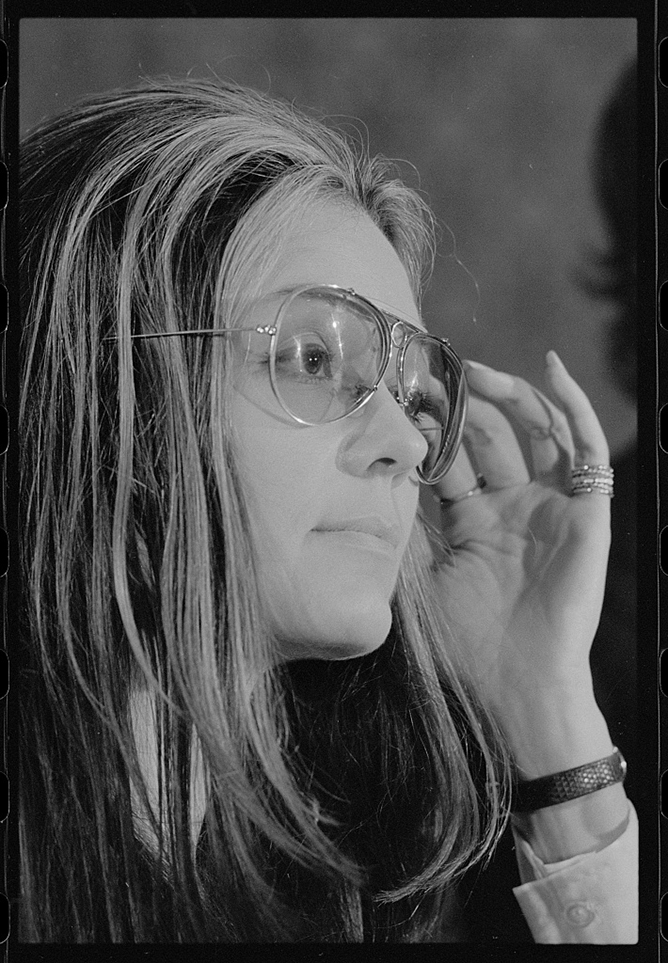 Gloria Steinem is an American acclaimed journalist and political activist AND second on the list of our BADASS Iconic Women.  She was the national leader and spokesperson for the women’s liberation movement in the late 60s and 70s and dedicated her life to equality for women leading marches.  Gloria founded “Ms” magazine and created multiple foundations to help with women’s equal rights.

It was clear early to Gloria she did not want to follow the most common path for women in those days of marriage and motherhood.  Gloria’s ambitious and determined personality led to receiving numerous awards and honours.  You can read her latest book “My life on the road” which is her life story for change. 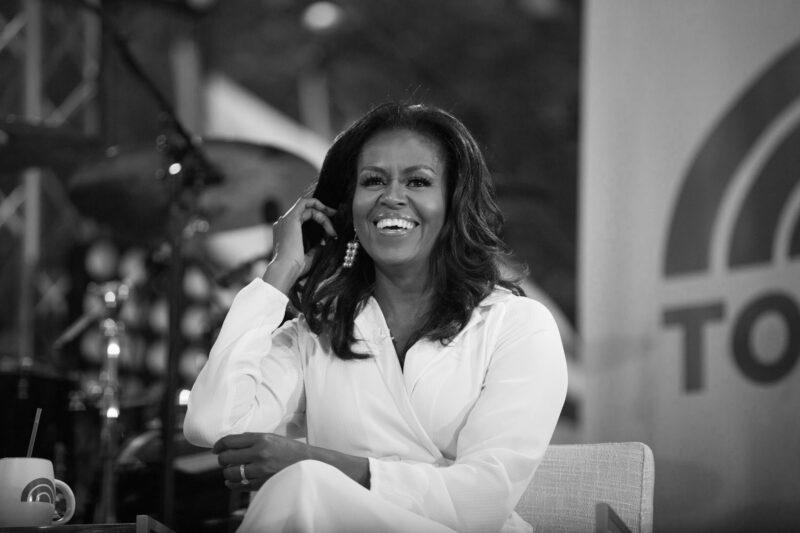 Michelle was the first African American to serve as first lady and is married to the 44th president Barack Obama.  Early in her career she was an Attorney and started to reduce her hours as a lawyer to help with Barack’s presidential campaign.

She served as a role model for women and was an advocate for poverty, education, equality and LGBTQ rights.  Her influence remained high after being the first lady and has since written a book “Becoming” that sold over 11.5 million copies.

Her personality and energy allow people to feel at ease and comfortable in her presence.  Michelle and her husband Barack created the Obama Foundation in 2014 to help inspire, empower and connect people to change their world. 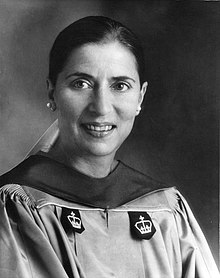 Ruth was an American lawyer who is remembered for changing gender equality.  She co founded ‘Women’s Rights Law Reporter’ that focused on women’s rights and led the Women’s Rights Project fight against gender discrimination.

A huge success in her career is winning 5 out 6 landmark cases for gender discrimination and equality, and becoming the second female justice of the U.S. Supreme Court.

Ruth established the Justice Ruth Bader Ginsburg Women of Leadership Award just before her death to honour brave, strong and resilient women who have dedicated their lives to create a positive change in society. She is one of our favourite iconic women in history. 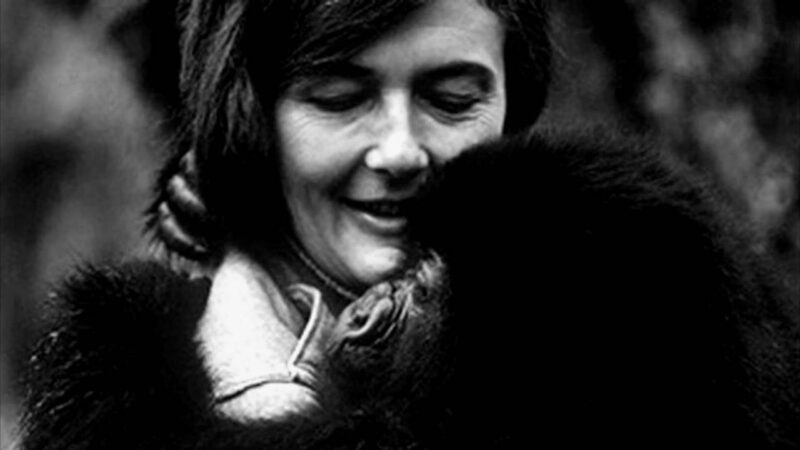 Dian Fossey is one of our iconic women in the animal activism world and was sadly murdered in 1982.  She undertook extensive research on gorilla groups in Rwanda.  She actively supported conservation groups and opposed poaching and wildlife tourism.  Her research helped make the world aware of the diminishing population of the gorillas.

Her book ‘Gorillas in the mist’ was adapted to a movie two years before her death.  Dian was murdered in 1985  in her cabin in the mountains of Rwanda, no one was ever convicted of her murder.  Her legacy lives on today with the Dian Fossey Gorilla Fund. 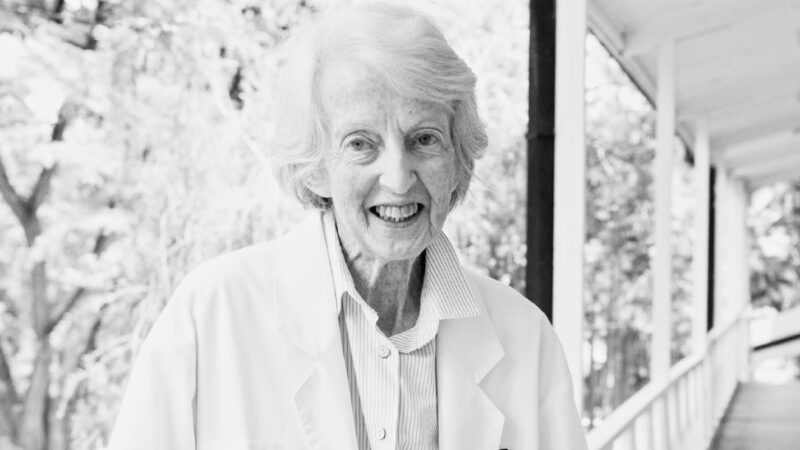 Catherine was another of Australian’s iconic women, obstetrician and gynaecologist who co-founded the Addis Abbas Fistula Hospital.  She treated over 60, 600 girls and women for obstetric fistulas in Ethiopia for over half a century.  Her purpose was to eradicate fistulas forever.  The Hamlin College of Midwives was founded to help place trained midwives in rural areas to help prevent fistulas and improve delivery of babies.

Catherine dedicated her whole life to her cause and lived in a cottage on the grounds of the Addis Abbas Hospital for the last years of her life. 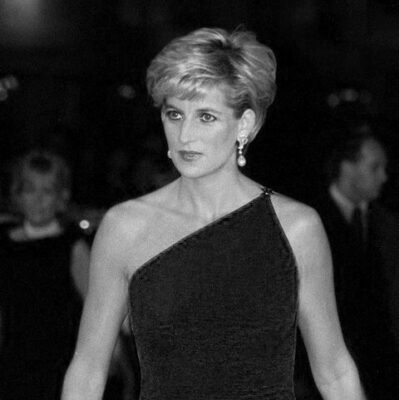 What can I tell you about Princess Dianna,  known as the ‘People’s Princess’ that you don’t already know.  She was loved across the world because of the way she bonded with everyday people.  Princess Di used her status to raise awareness in the world, including publicly shaking bare hands with AIDS patients to help de-stigmatise the disease.

She inspired a lot of women in her life for her leadership qualities – patience, honesty, confidence and empathy.  Diane was her own person and was determined to leave the world a better place than when she found it.  Her legacy lives on through her two sons and their humanitarian work today. 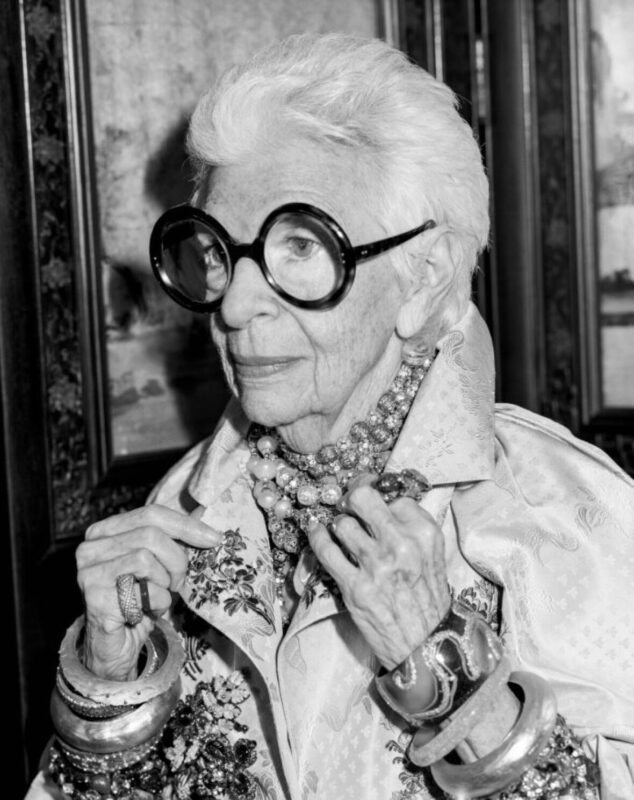 Iris was a fashion and interior designer and famous for her eclectic style.  She wore a pink wedding dress just so she could wear it again.  Iris believed style was about not wearing expensive clothes but how you wear it.

Iris believed in not obsessing over your age, aging gracefully and opposed plastic surgery.  She believed there was nothing wrong with wrinkles.   People loved her because she was different, witty, bold and seriously badass iconic women. 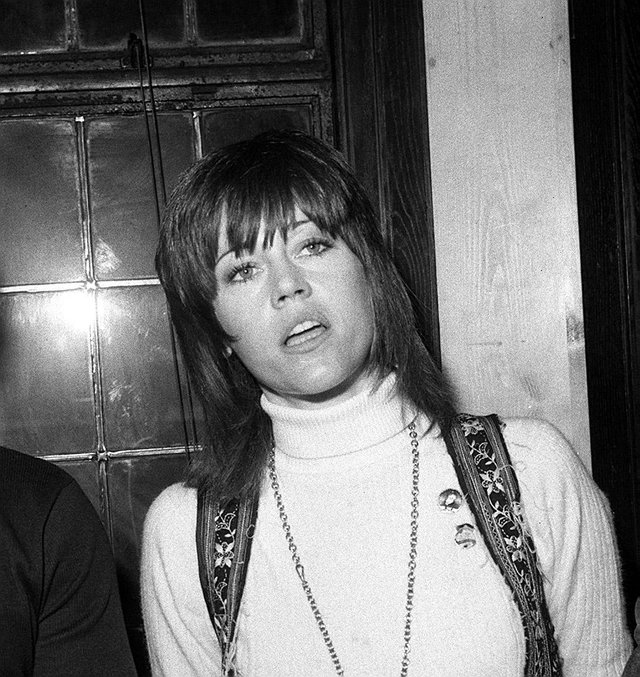 Jane is an American actress, writer, former fashion model, fitness guru and iconic women of history.  Jane became a political activist opposing the Vietnam War which resulted in being black listed for Hollywood for a period of time.  She was also involved in the feminist movement for equal rights.

With Gloria Steinhem, she co founded the Women’s Media Centre, an organisation that amplified women’s voices in media.

Today she is known for her performance in ‘Grace and Frankie’ and her continued work with protesting to help protect the environment, especially protesting against the oil developments and raising awareness for climate change. 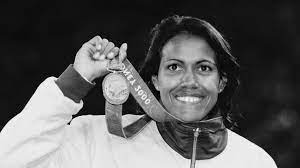 Cathy is an athlete famous for winning a gold medal for the 400m sprint at the 1994 commonwealth games.  She was the first ever aboriginal commonwealth games gold medalist.  Cathy caused controversy for some people as she carried the Aboriginal flag and the Australian flag around the track after winning the race.  She did this for her culture and to carry her people with her.

In 2007 Cathy founded the Freeman Foundation, a non profit organisation,  to help close the gap for education between indigenous and non indigenous children and help them realise their potential.

Cathy choses to keep a more low key profile today – even though we still love that she is one of our iconic women.

QUIZ: Which BADASS Iconic Woman Are You Based on Your Personality Type?

Hey Ladies! Ready to find out which BADASS Iconic Women You Are Most Like Based on Your Personality Type!? Let’s celebrate some of the most FIERCE female figures in history. Take our Free Quiz to find out!

A Guide To Finding The Perfect Life Coach in Brisbane

The Amazing Health Benefits of a Womens Wellbeing clinic

9 Reasons Why Pole Dancing Is Great For Mind, Body and Soul

11 Empowering Activities in Brisbane For Women

Does this resonate with you? "What an amazing ex

Second coat for new backdrop is all about the text

Inspired to paint a new backdrop for a new project

This would be amazing to do, I'm still working up